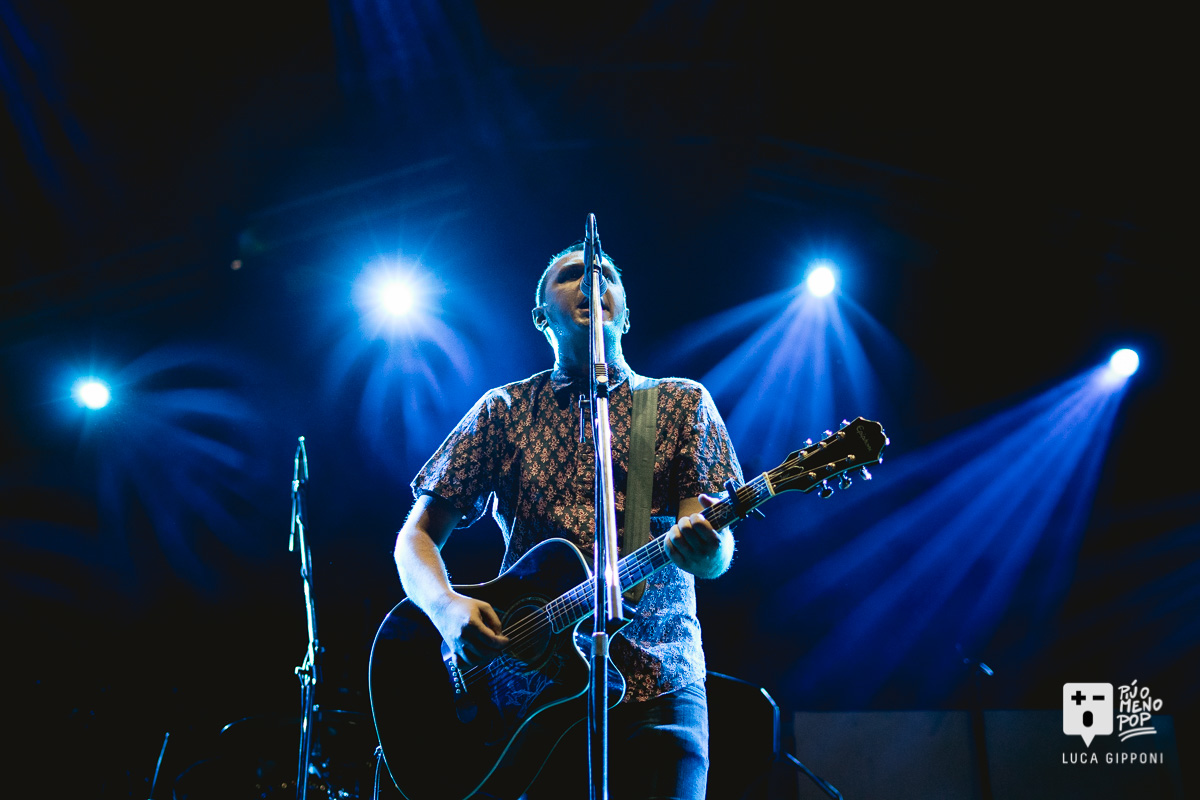 I sat down, searching and scrolling through music videos around YouTube and suddenly I see an uncommon title: YYZ. My curiosity made me click on the video and there it was, one of the best music videos I have seen from an artist in a really long time!

First, Gab’s voice is perfectly controlled and has a unique tone that lovers of the ”Singer/Songwriter” Genre will definitely love. His voice is incredible to accompany the guitar that leads the song. The music video tells you a story from beginning to end, visuals are perfectly blended with a great and professionally produced song that expresses each emotion through voice, lyrics and images. Is no surprise for me the amount of views it has! You can watch and judge by yourselves here!

Let me tell you a bit more about Gab De La Vega!

After years playing punk and hardcore, Gab starts this solo project in 2011, putting heavier sounds aside and taking up an acoustic guitar. Stories of real lives, political practice, criticism and theories, some daily life glimpse and personal thoughts come along with the warm sound of the acoustic guitar; it’s the soundtrack of his journey.
Gab’s punk roots combined with his strong DIY ethics allowed him to build his own path into music; he founded his own record label Epidemic Records when he was about twenty, and he started booking shows and tours directly, creating a solid network of friends and supporters everywhere. He played small shows as well as big shows, in which he got the chance to play as an opening act for Frank Turner, Against Me!, Chuck Ragan, Kevin Seconds (7 Seconds), Austin Lucas, Ceremony, H2O and many more.
Throughout the years he’s toured Europe extensively, and got the chance to tour North America (with shows on the United States East Coast and in Canada) in 2017 and South America (Chile and Argentina) in 2018. 2019 sees a tour in Germany a second tour in Canada and very first full band show as Gab De La Vega and The Open Cages. December 2019: the new single Perfect Texture (featuring Nicola Manzan aka Bologna Violenta) followed by YYZ, announces the new album, the first to be full-band arranged, titled “Beyond Space And Time”, out on January 24th 2020.

I was able to find a bit more about the song from Gab itself:

“YYZ is about feeling lost and disoriented in life. It’s about the need to find your place in the world. The moments in which you have to make decisions that might change everything, without having a clue of what the outcome might be. It’s about the daily struggle to steer your own life and at the same time accept that you don’t have full control of everything that happens to you.
The song lyrics refer to a summer afternoon two years ago. I was walking in downtown Toronto, chasing my thoughts in the alleys of my mind. At one point I looked around and I realized my feet took me astray. I had to figure out where I was. I was kind of lost, literally… and metaphorically.”

The video was shot in Toronto in the summer of 2019.

Such a wonderful song, video and artist right? As always, I encourage you to follow and support on all social media as well as his channel!