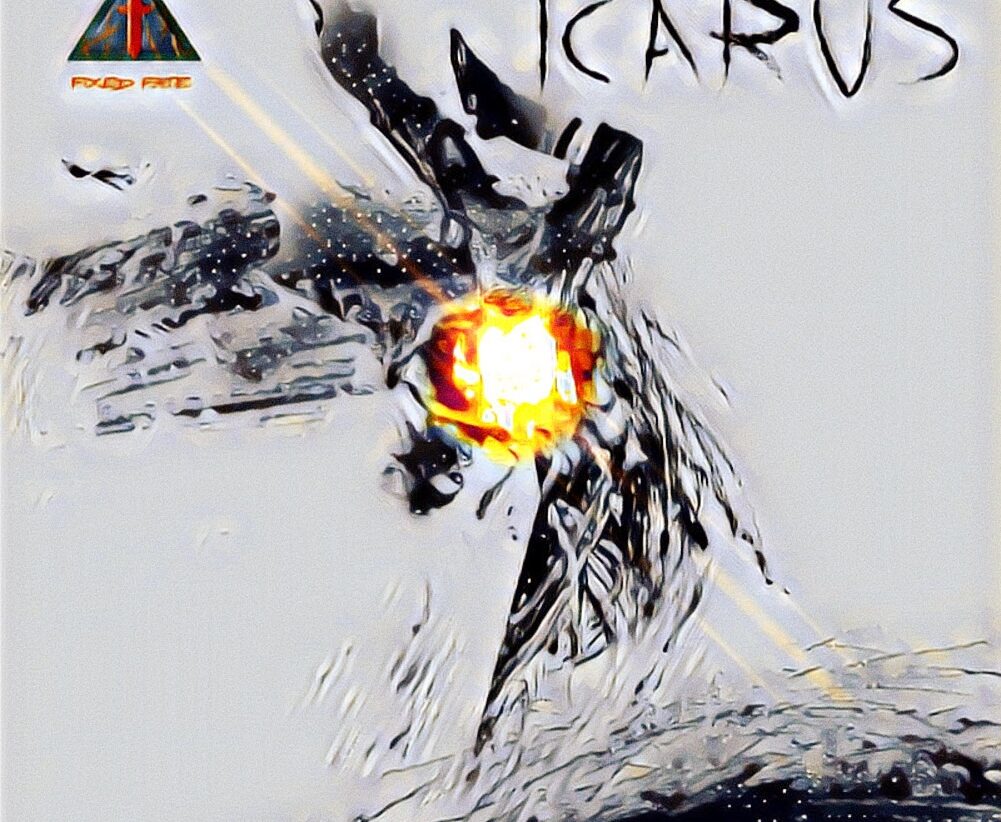 Rock Music has a new star on the rising, Fixed Fate definitely knows how to deliver!

From soft to Heavy rock music, there is a massive amount of hits hidden in the catalogue and now thanks to streaming services, it’s all on Spotify as well Youtube!

The production helps sell this turn, trading the stronger rock melodies for ”Icarus”, you can see how the past music released for brash anthems and unique atmospheres helped creating it.

As always, I recommend following and supporting the artist! But let me tell you who are they!

Fixed fate is a labor of love masterminded by singer/lead guitarist Jon Bessette. Featuring an eclectic mix of guitar driven music, a Fixed fate song can range anywhere from soft blues up to and including thrash metal in a sonic effort to portray an individual’s experiences and inner feelings. Based out of Lake George, New York, the group formed in 2012 under singer/lead guitarist Jon Bessette. Fixed fate’s first single “Raining Again”, a mellow ballad with the digital B-side “My Letter to You” was released in October 2014. The band continued with a slightly different offering in 2016 with their “Unplugged” EP. Their first full length album “A Year in the North”, was released May 10th, 2019, featuring 14 brand new original songs. Following the success of their debut, Fixed fate immediately began recording their sophomore effort “Icarus”, a 7 song collection featuring a wide range of emotion released on Decemnber 15th, 2020. The lead single “Route 29” was released worldwide on Halloween 2020 and has brought a wider audience to the band.