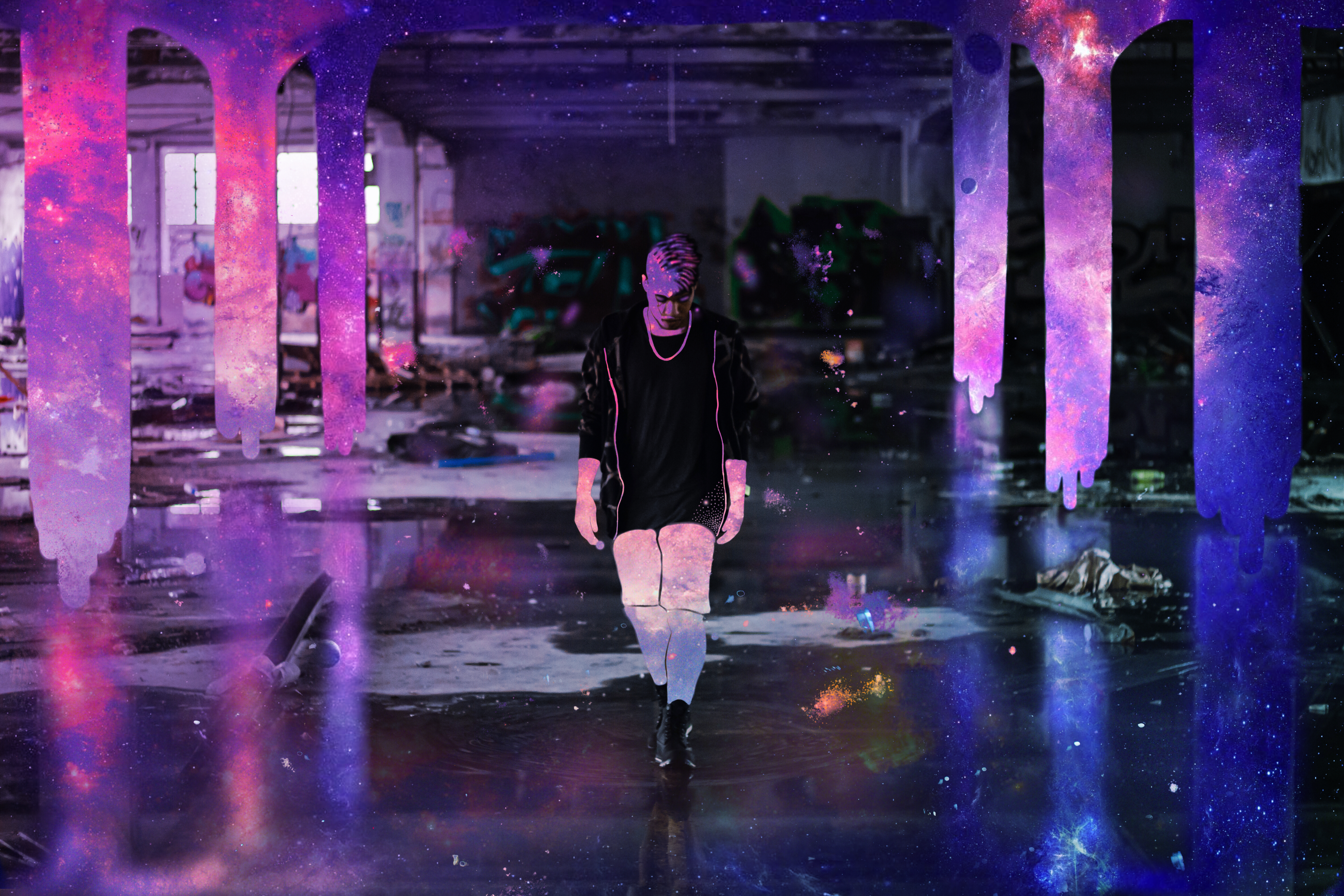 Born and raised in Granada, Spain, started singing at the school choir from a really young age, he was trained as a Gymnast (Acrobatic Gymnastics) since 12 years old. After 4 years he became ”5th of the World” and compelled by the movement of it and recommended by international coaches, he decided to start his dancing career, learning from recognised people like Alicia Saray Frias (Choreographer of The Australian National Ballet), Ennio Trinelli (Physical Theater) and many other incredible teachers around UK and Spain. He even reached programs like the British So You think You Can Dance and the Spanish version of it Fama ¡A Bailar! At age 18, where he was one of the finalists in his edition.

Fer then dedicated full time at Pinneaple Dance Studios, London, basically to all styles of dancing, music and performing arts. From Lyrical and Jazz to different Hip Hop styles, singing and acting to exploring music composing and auditioning for different companies. With 19 y.o. he already worked in more than 25 studios around Spain, did Masterclasses around the country and overseas and even choreograph for multiple Singers, performances and Theatre acts around UK and Spain.

He founded CAM Centro de Artes Multidisciplinares, a fresh school in Villanueva de la Canada, Madrid, where Acrobatics, Dance and Arts were taught to hundreds of young and adult students. With his students he won multiple local dance competitions for 2 years.

Here is where his skills starting truly achieving a mix, a year after he started with his music, he mixed all his experience to go on tour around China (Guiyang, Guizhou, Kunming, Guangdong, Beijing…) as a lead singer for the Chinese audience he started pushing his music into Chinese platforms, reaching hundred thousands of views on Youku, KK… (Chinese versions of Youtube) Mixing music with dancing and choreographing was a truly success, stablished after the tour to teach for 2 years at Guangdong Modern Dance Company, Fashion Dance, Guangdong’s National Cheerleading Team, Z03Y’s Dance Studio and even Beijing CCTV Dance Competitions.

With a worldwide amount of followers he launched his VEVO Channel as an independent Singer/Producer and moved to Hong Kong to keep an international angle for his music while working as a dance Educator at RSD, Fer is also the owner and creator of a Media Marketing Business (The Algorithm Agency) that guides other artists into the spotlight.

Singing in English and Spanish he is Composing, Songwriting, Producing and selling his music on Apple Music, Spotify, Pandora, Google Music, Reverbnation, Bandcamp, Record Union…even KKbox in China! Check his VEVO for all his experience on different styles of music (Pop, Instrumental, EDM Music…)

His first song released ended with more than 100k views on small platforms overnight. Recently his music videos got over a million views combined.